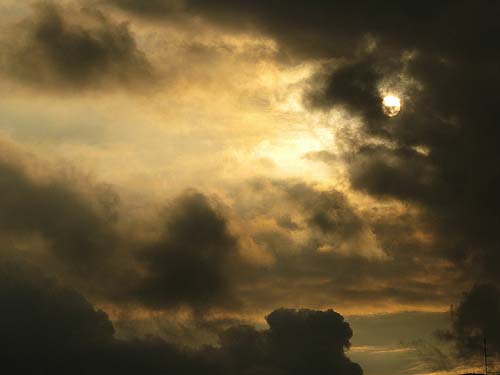 The education minister has defended her departments expenditure on bilingual documents after it emerged that it has spent more than 100,000 since 2006. Overall Executive departments have spent almost 200,000 on translating documents into Ulster Scots and Irish. The DUP MLA Trevor Clarke, who obtained the figures, said they could not be justified.

However Catriona Ruane, whose department had the highest spend, defended the cost. I make no apology for providing material to children and people working in our school services through the medium of Irish, she said. Gone are the days when the Irish medium sector are going to be treated as second class citizens.

Mr Clarke said although the amount was small, in terms of the total budget, it could not be justified. Youve got schools that are still substandard and lacking in maintenance, and they can't find the money to maintain those schools and keep them up to a reasonable standard for children, he said. I would think the money could be better spent.

We’re Here to Help During These Times

These are uncertain and unprecedented times. All of us at Lockyer + Hein LLP wish for the health and safety of our community and everyone outside of it as well. Our lawyers and staff remain available to answer questions and support the community. During these difficult times, law and order must continue. While the courts are closed for most matters, they remain available in urgent cases and have expanded their online capabilities. As an essential service, and a full service firm, Lockyer + Hein LLP is increasing its use of video-conferencing for things like consultations, mediations, real estate transactions and estate planning. We now have the ability to accommodate remote Will and POA signing as well – all from a safe distance so that you do not have to venture out unnecessarily.

We also remain available by telephone. In the event you need to attend our offices, we have protocols in place as recommended by the local health authorities. Be healthy and safe one and all.